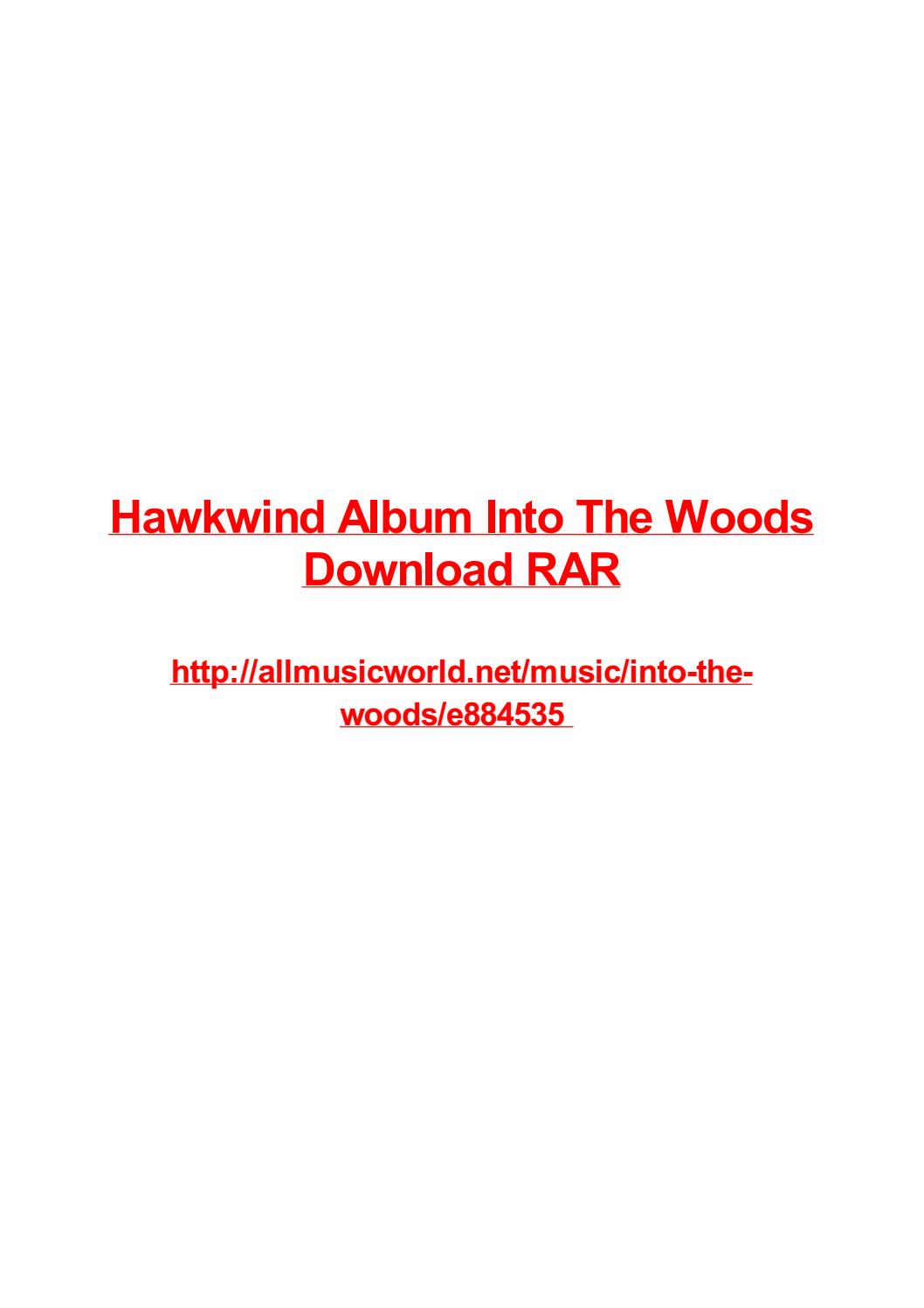 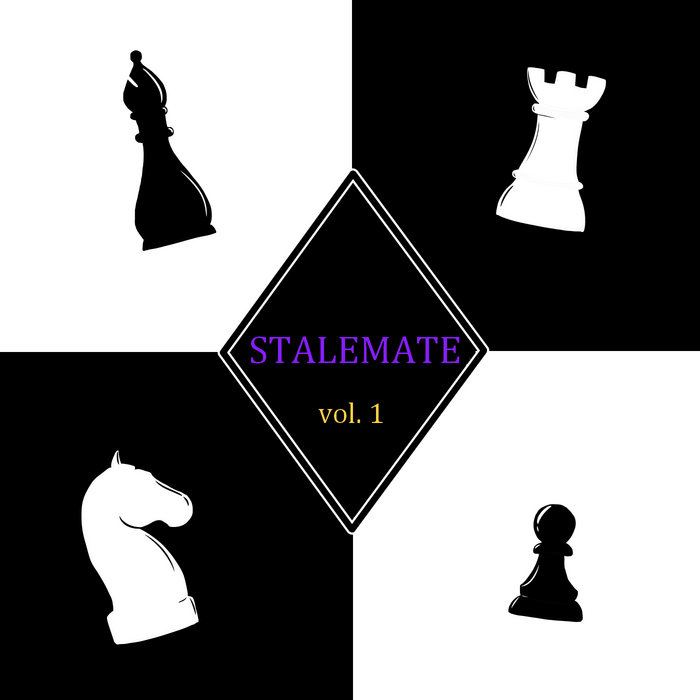 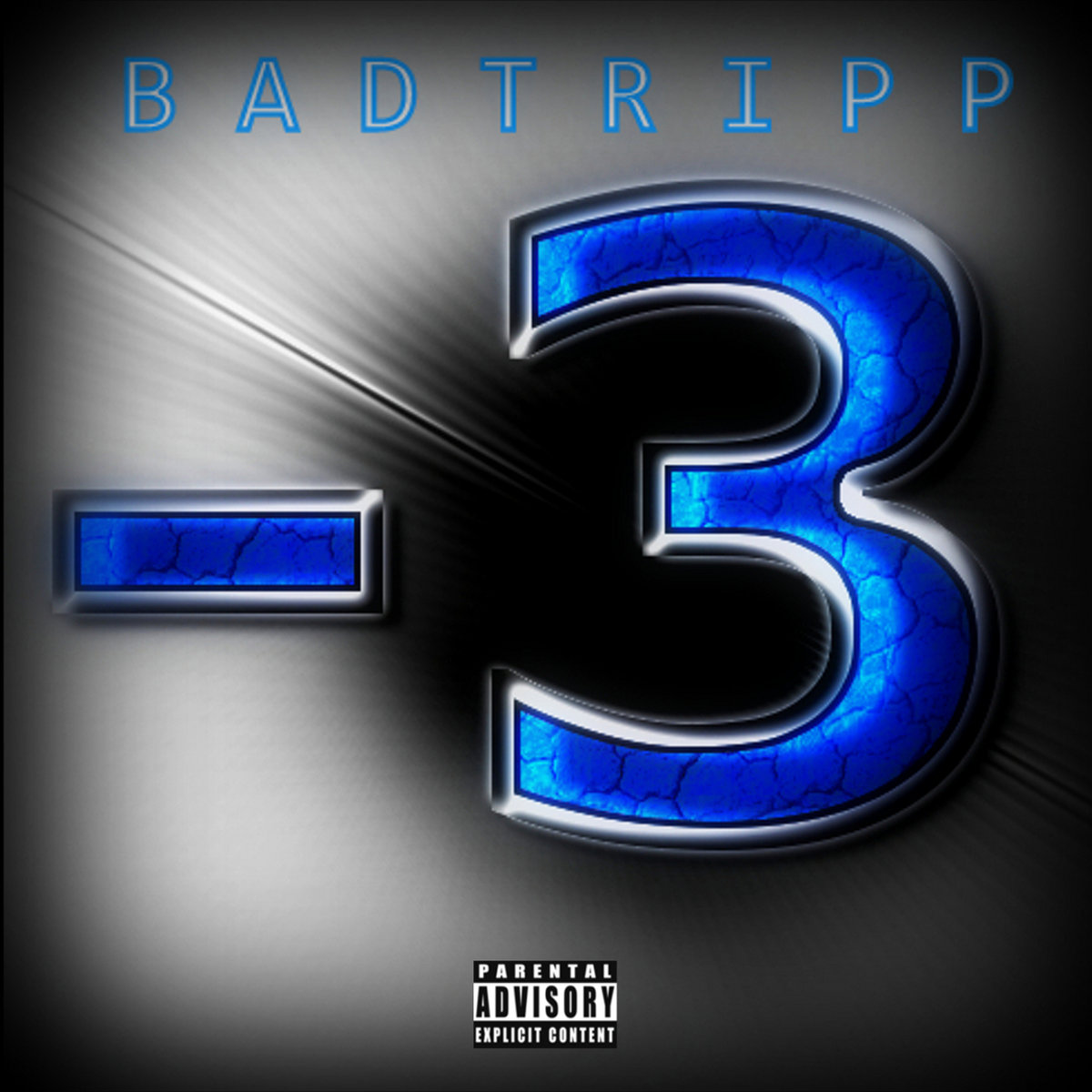 Fearless Records’ iconic ‘Punk Goes Pop’ series saw its seventh volume released this year and New Years Day’s cover of ‘Gangsta’ by Kehlani has now received the video treatment. The vibrant visuals that accompany their vivacious cover are inspired by the characters and scenes from the Suicide Squad movie with singer Ashley Costello cutting a formidable figure as fictional supervillain Harley Quinn, just in time for Halloween.

The ‘Punk Goes..’ covers compilation series has sold over 2.5 million albums to date, making it the top selling compilation in alternative music. The tracks and videos that accompany them routinely rack up hundreds of thousands of streams and views.

Punk Goes Pop’s seventh incarnation comprises a stellar track listing with further covers from the likes of State Champs and The Amity Affliction, as well as rising stars such as Boston Manor, Seaway and Too Close To Touch taking on pop juggernauts Twenty One Pilots, Drake, James Bay, Drake and more. It’s a diverse and exciting clutch of new renditions that will no doubt become firm favourites within the genre.

Previous volumes in the Punk Goes Pop series have featured hit bands such as A Day To Remember, The All-American Rejects, Rise Against, Pierce The Veil, All Time Low, PVRIS, Sleeping With Sirens, Asking Alexandria, Taking Back Sunday and Thrice. In addition to a mammoth sales history, the series has hundreds of thousands of followers across its social networks with singles over past releases still clocking up ridiculous numbers of streams.